Topaz is a type of gemstone that is often used in jewellery. There are many different types of topaz and they can be found all over the world. This article will go into detail about what to look for when buying topaz, as well as how much each type is worth.

The History of Blue Topaz

The history of topaz is quite interesting in that it dates back all the way to ancient times when people considered them valuable gemstones often used for adornment and protection. Topaz can be found in a wide array of colours, but the most popular is blue topaz. Blue topaz was first discovered and mined around 1797 by Reverend John Williams, who was an amateur mineralogist from Gloucestershire, England.

This discovery took place in the Andes Mountains of Peru. Topaz was named after either topaze, which is a type of yellow quartzite stone that had been used for centuries, or Thophasios from Greek mythology who blinded himself with his sword to protect a woman he loved.

Topaz is a very tough stone. It is heat resistant, making it perfect for use in chemistry labs or any other high-temperature environment. Topaz is created from aluminium and silicon, which are combined to produce a silicate. This stone can be found in shades of white, blue-white (or colourless), pink or yellow.

Inclusions within the topaz gemstone include quartz crystals and other minerals such as tourmaline or beryl. Topaz also has an orthorhombic crystal system, which is a six-sided prism. Topaz has a hardness of seven on the Mohs scale, making it one of the toughest minerals. This makes topaz very durable and resistant to corrosion from acids or other chemicals.

Topaz is a gemstone belonging to the mineral family of silicates. The rarest types of topaz are blue, but most of the types are colourless. There are five types and they can be found in a wide range of colours, including pink, yellow and purple.
The most expensive type of topaz is called Imperial Topaz – it ranges from pale to rich shades of red or orange due to an inclusion that’s been irradiated. Nigeria, Russia and the United States. It’s been valued for its strength since ancient times.
Topaz gemstones range from $20 to about $200 per carat on average – but there are those worth more than that!

Topaz is not radioactive. Note that topaz may fluoresce under ultraviolet light, but this does not make the gemstone radioactive.

What are the Treatments for Topaz?

A new heat treatment process called ‘high temperature and high pressure’ (HT/HP) can produce topaz stones with a rich, orange-pink colour – but it will also dramatically weaken its durability.

HT/HP treated topaz gemstones are not considered “gem quality” by the Gemological Institute of America because they tend to break and crack easily. The colour of topaz stones can be changed by heat-treating or irradiating them, but this will weaken their durability and make a faulty identification more likely.

Irradiation treatment involves exposing the topaz to radiation from radioactive substances such as cobalt-60 or cesium-137. Heat treatment is a process of heating topaz stones in an oven at high temperatures, but also exposes it to hydrocarbons and other chemicals that can penetrate its fragile surface.

How do you buy Topaz?

Shop around at different sellers to find the best price per carat, but make sure you buy from someone reputable or else it could be a waste of money since cheaper stones are often not real topaz gemstones. Make sure that any certificates provided by the seller for authenticity and quality have an established reputation with buyers. SJ Gems is affiliated with the Jewellery Council of South Africa and partners with EGL for all their certifications.

How do you care for Topaz?

Blue topaz is a hardy gemstone that can be worn every day without worry. If you are curious about how to care for blue topaz, the following tips may help:
– Clean your blue topaz with warm water and dish soap. Make sure not to submerge in any liquid or leave it submerged for an extended period of time–doing so could lead to discoloration.
– Store blue topaz in a cool, dark place with low humidity and moderate temperature levels.
– Avoid using ultrasonic jewellery cleaners if possible as they may cause damage to the gemstone’s surface. 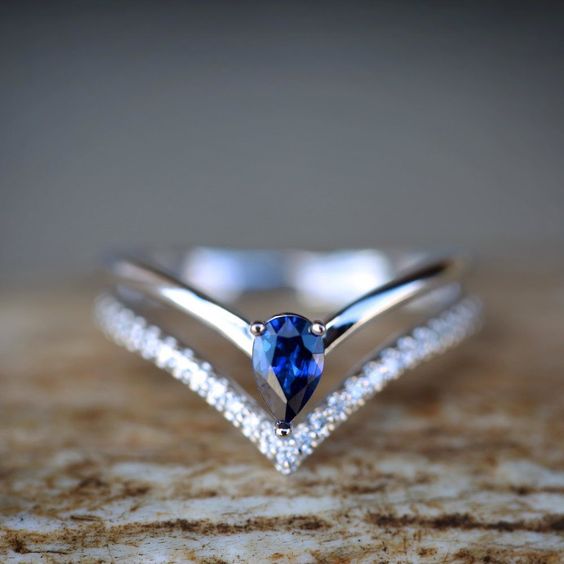 Sapphire is a gemstone that comes in many different colors. This makes sapphire an extremely popular choice for jewelry and other items of personal adornment…. 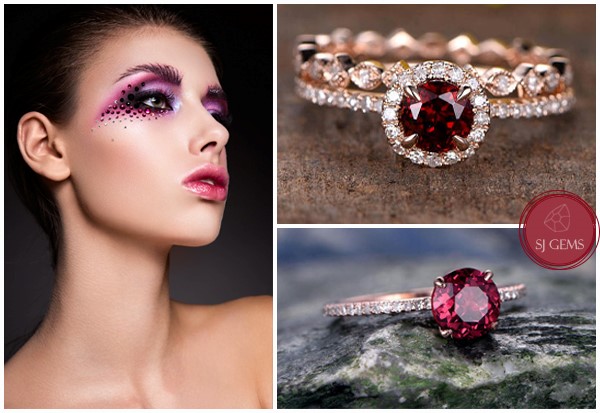 There is something captivating about a fiery ruby that gets us all excited every time we see them!  Today, rubies are one of the most…

No products in the cart.